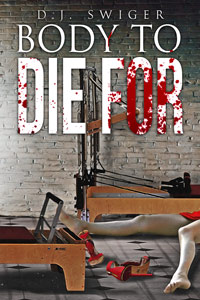 Body to Die For

The morning after a big anniversary party, a body is found strangled to death in an upscale Newport Beach Pilates studio. Detectives Mahoney and Sanders are called in to investigate, but finding the killer proves to be harder than they thought. Who killed Rebekah King and is the killer still on the loose?